From October 15th to 19th, Jinrong, as a leading manufacturer of beverage packaging equipment in liquid filling industry, will be attending the 124th China Import and Export Fair (Canton Fair) in Haizhu District of Guangzhou City, Guangdong of China. On this exhibition, our new automatic glass bottle beer filling machine we launched will be taken as our sample product, as the following picture shows. Moreover, our booths include 1.1C07, 1.1C08, 1.1C09, and 1.1C10. Welcome to coming and visiting Jinrong! We will bring to you professional and considerate experience. 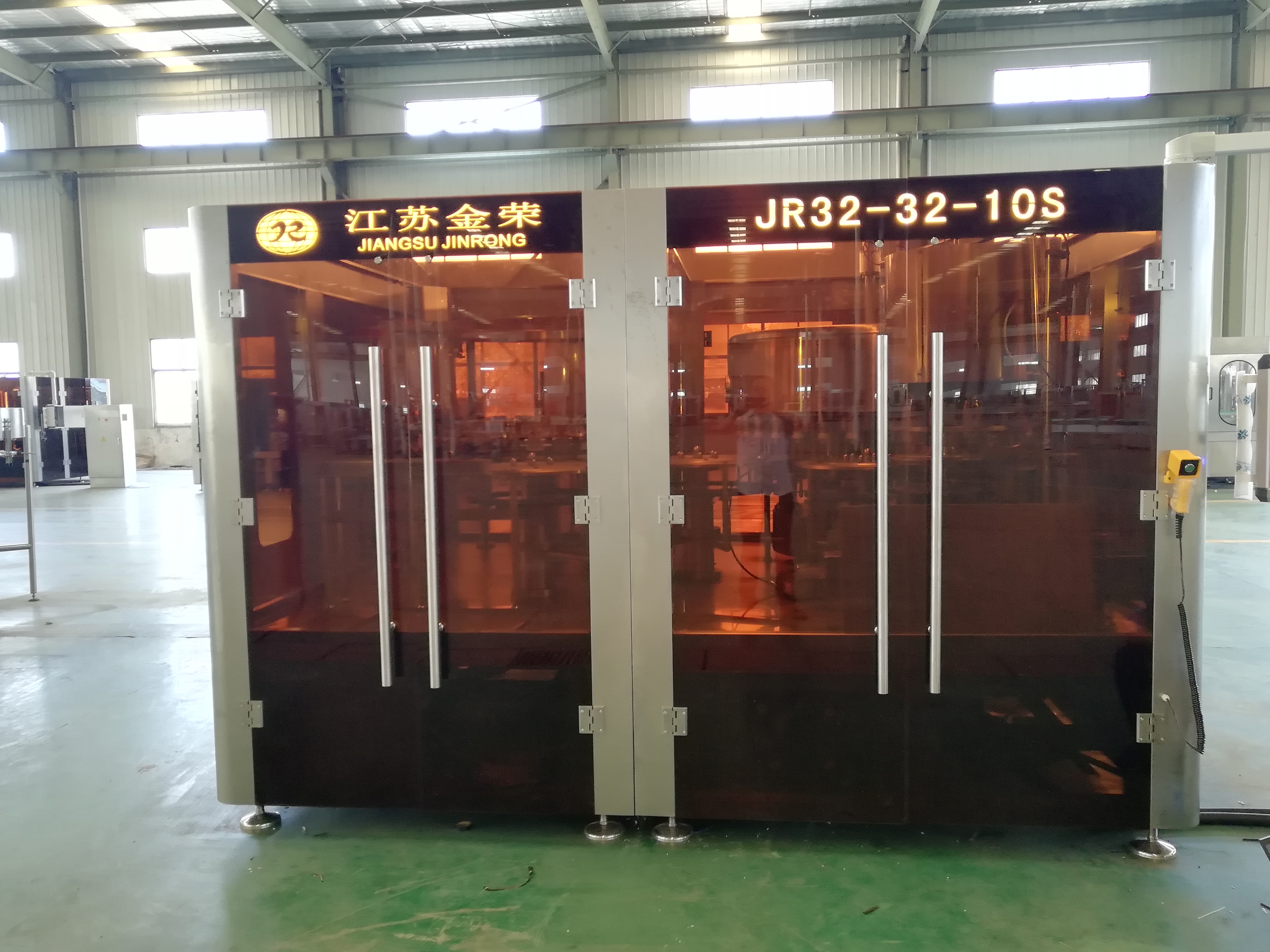 China Import and Export Fair, also known as Canton Fair, is established in 1957. Co-hosted by the Ministry of Commerce of PRC and the People’s Government of Guangdong Province and organized by China Foreign Trade Centre, it is held every spring and autumn in Guangzhou, China. Canton Fair is a comprehensive international trading event with the longest history, the largest scale, the most complete exhibit variety, the largest buyer attendance, the broadest distribution of buyers’ source country and the greatest business turnover in China. 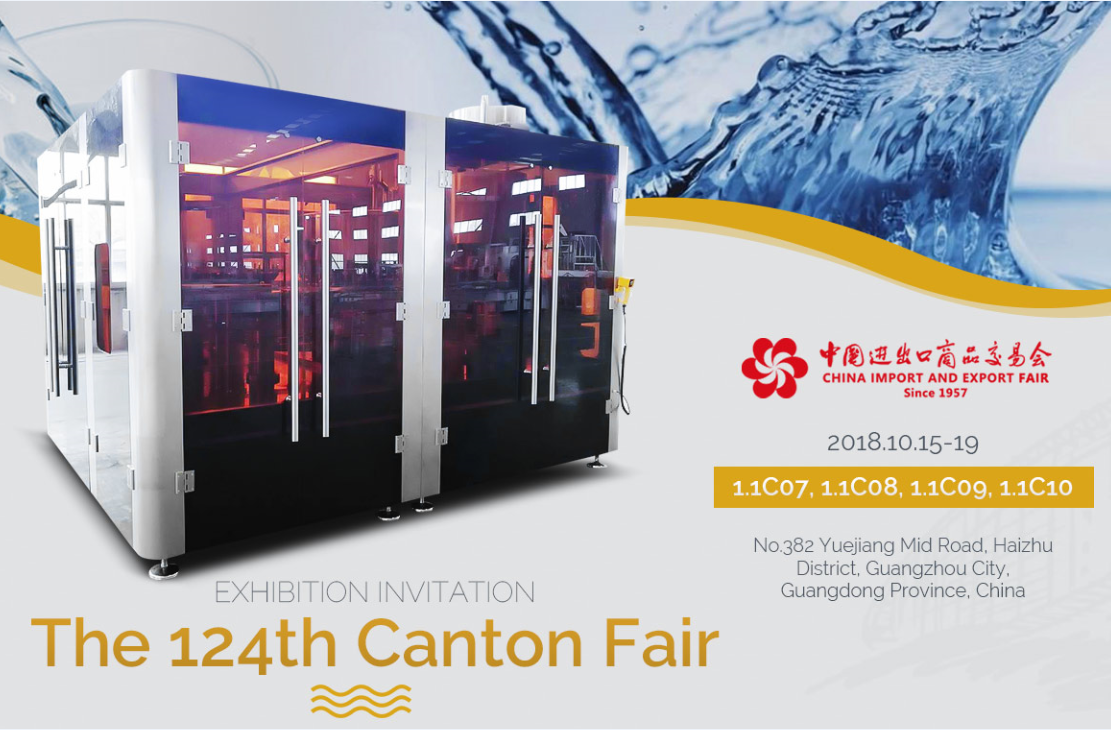 After 61 years’ reform and innovative development, the Canton Fair has withstood various challenges and never been interrupted. The Canton Fair enhances trade connection between China and the world, demonstrating China’s image and achievements of development. It is an outstanding platform for Chinese enterprises to explore the international market and an exemplary base to implement China’s strategies for foreign trade growth. The Canton Fair serves as the first and foremost platform to promote China’s foreign trade, and a barometer of the foreign trade sector. It is the window, epitome and symbol of China’s opening up.